Operating from the White Hotel, Salford’s underground haven for provocative and boundary pushing artistic performance, come Bomb Sniffing Dogs. Releasing material on the venue’s own label, their first LP ‘Word Wall 2’ blended spoken word with synth melodics and creeping guitar lines to muse on the complexities of grief and memory. The self-confessed ‘gang’ of […]

Operating from the White Hotel, Salford’s underground haven for provocative and boundary pushing artistic performance, come Bomb Sniffing Dogs. Releasing material on the venue’s own label, their first LP ‘Word Wall 2’ blended spoken word with synth melodics and creeping guitar lines to muse on the complexities of grief and memory.

The self-confessed ‘gang’ of creatives are finding solace in their output as the lockdown imposed by COVID-19 settles in. Their latest is track ‘Black Pool,’ born from the actions of Derbyshire Police dyeing a local lagoon in Buxton an unappealing colour to deter locals from its waters. “It’s about a deep engagement with a strange new world called – the present,” says writer and BSD member Austin Collings, who has shared its short story-like verses alongside atmospheric photographs from fellow member Natalie Curtis.

In anticipation of the release of ‘Black Pool,’ The Mind Map spoke with Collings to hear more about the creation of this latest project and how the collective are continuing to collaborate within the unsettling climate we now face.

Tell me a little about the Bomb Sniffing Dogs members.

The BSDs is a state of mind. Anybody and anything is welcome to wander into it. We haul certain people in from time to time for questioning – outsiders who quickly become insiders – to contribute to our vision.

Our HQ is THE WHITE HOTEL venue in Salford. Our area of expertise is secret semi-known places. Our friendship, forged in the Summer days of dreaming.

If we were Liverpool FC then we’d be the following:

Liam Power – Wirral-based – best mate is a dog – also fronts By the Sea and is Bill Ryder Jones’ lead-guitarist. Indispensable song-crafter/grafter; he’d have to be Virgil Van Dijk – the Rolls Royce of the operation.

Eleni Poulou – Berlin-based – former member of The Fall – keyboards/vocals; Allison Becker – patient and gifted goalkeeper with a ghostly calm. Without her we have no foundation. She shines in crucial moments with true class.

Sophie Sleigh-Johnson – Southend-based writer and artist – vocals; Mo Salah – deadly eye for the attention-grabbing goal – the scene-stealer who steals in and walks off with the ball and the attention of the crowd.

Roy – Wirral-based – drums for Bill Ryder-Jones – James Milner if Milner was in(to) CAN.

I would be Klopp and Henderson rolled into one and thrown into the bin.

Does the pandemic signal a new dawn for remote collaboration?

It works for us because we have little money but a lot of ideas.

Can you explain your remote creation process?

It’s about a deep engagement with a strange new world called – the present.

It started with our first LP – BLADE JOGGER – in 2017 and then continued with the WORD WALL 2 LP last year. With the last two lockdown singles – ‘The Icke Age’ – co-conjured with Nick Power from The Coral – and Black Pool – this engagement is even more extreme.

I want to keep fiction real by placing it in a musical surrounding where it can be released quickly, with haste and urgency.

With ‘Black Pool’ I read a story in the Manchester Evening News about police in Buxton dropping a black dye into the local ‘Blue Lagoon’ to deter people dropping by and dropping in to the picturesque pond for a swim. The story grew, making CNN. I contacted the Bomb Sniffing Dogs via our separate fax machines. They worked their magic – black magic – and I added my words and voice into the mix.

It will go wrong – I know that – because that’s the nature of keeping up with the present. But it’s not all doom and dystopias: the sounds will always be spiked with humour and as a romantic I allow myself to believe that things could be better, could be more than they are; because I allow myself to want that. 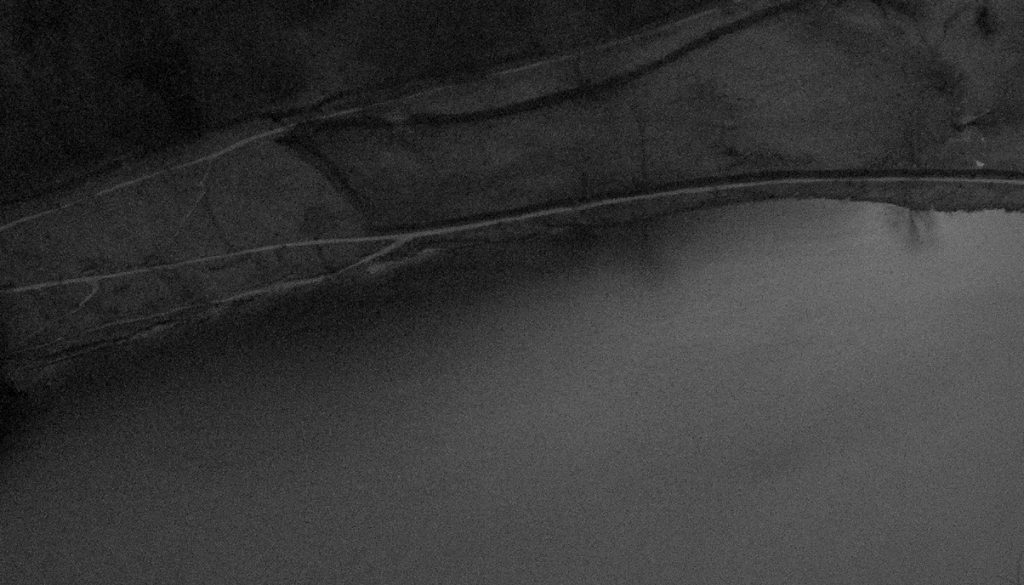 Do you have any tips for how creatives can collaborate remotely?

Technically, I’m clueless. But I do stay tuned in to that unreliable instrument called the news. I’m also grotesquely fascinated by the violently uneven way in which our country is un-run, the psychotic

The story and/or spark will find you if you keep looking. Always and all ways.

As a teenager like thousands of others kids who wanted to get lost I’d listen to music on headphones, but for me it felt like the sounds were being transmitted directly into my brain, merging with my perceptions of the hypnotic surface of my local town at night: the glowing petrol stations, the unpeopled parks, the shut schools. The same new movie every night.

Little has changed; only now, I’m part of the group – or gang – who gets to convey the mood of the actual music.

In many ways it feels like the future has been and gone. We’ve missed it like you miss a taxi when you’re in a rush to get to the place you desperately want to get to but you were too busy packing your underwear properly. We paid too much attention to the wrong details. I am determined to catch this feeling of tension, anxiety and absurdity.

What are you doing to stay mentally well in these tough times?

It can seem like you’re a different person every ten minutes locked in a terrible state – that of consciousness. But however seductive the irrational appears it’s best to be avoided.

I have been doing much the same since I was a bin-lid/kid: sustaining my mind and soul, mainly by writing, reading, watching films and getting my daily dose of essential comedy.

As a teenager, I once spent most of my 6-week holidays reading Stephen King’s The Stand – a 1,000 page thick-sliced-loaf of a book – about a global plague. I’d like to say I never thought it was coming, but in a weird way I have; but this is less The Stand, more The Sit.

Sadly, I can no longer play football anymore as I no longer have the ability to lie flat on the concrete and dig a ball out from under a car when it gets stuck. I now ‘do yoga’ instead, with the curtains drawn, concealed in the gloom of my room.

When I go for a daily walk, I prepare for the car-stares of those who look at me like I was the bat who started all this shit. Us walkers weren’t liked much round here when the going was good; never mind, now.

The Bomb Sniffing Dogs were due to support Faust in May. They may go on tour later in the year if they are allowed out for a walk. In the mean meanwhile, you can buy into their state of mind here. 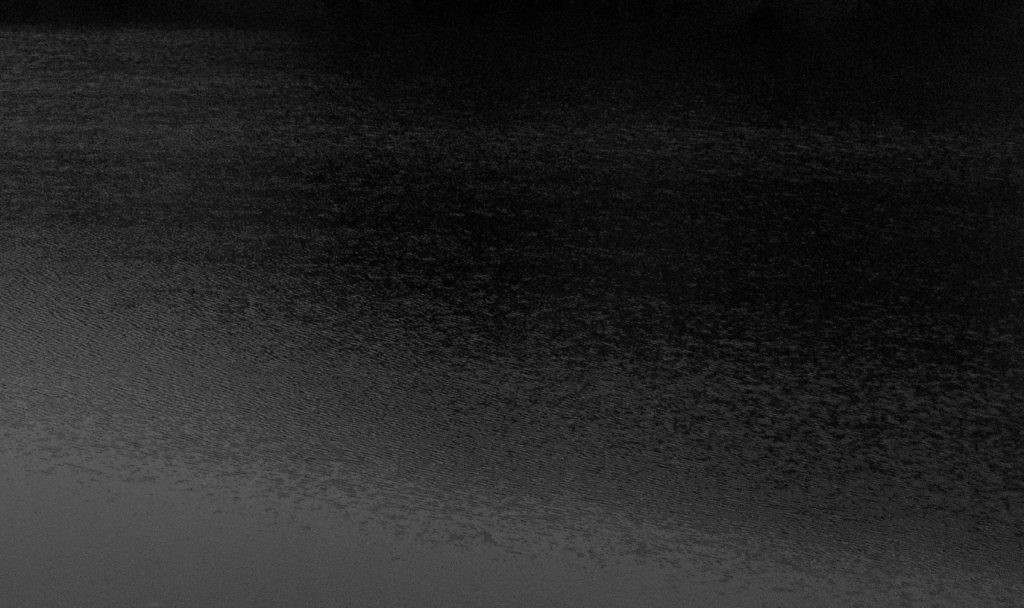 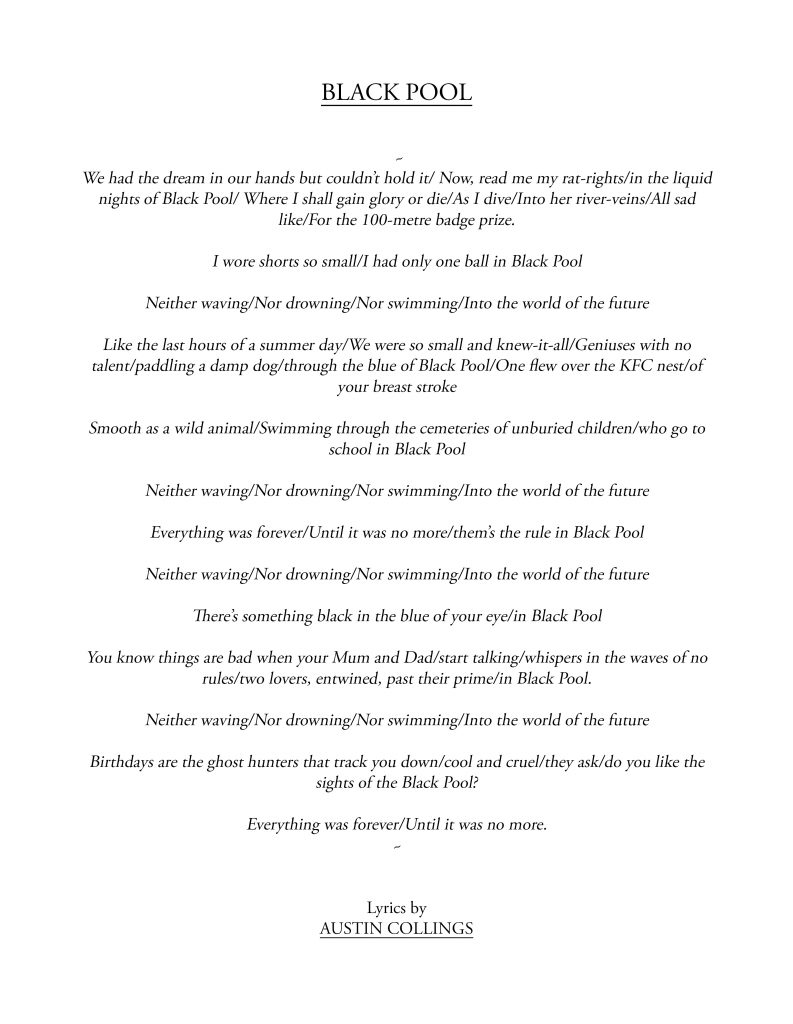 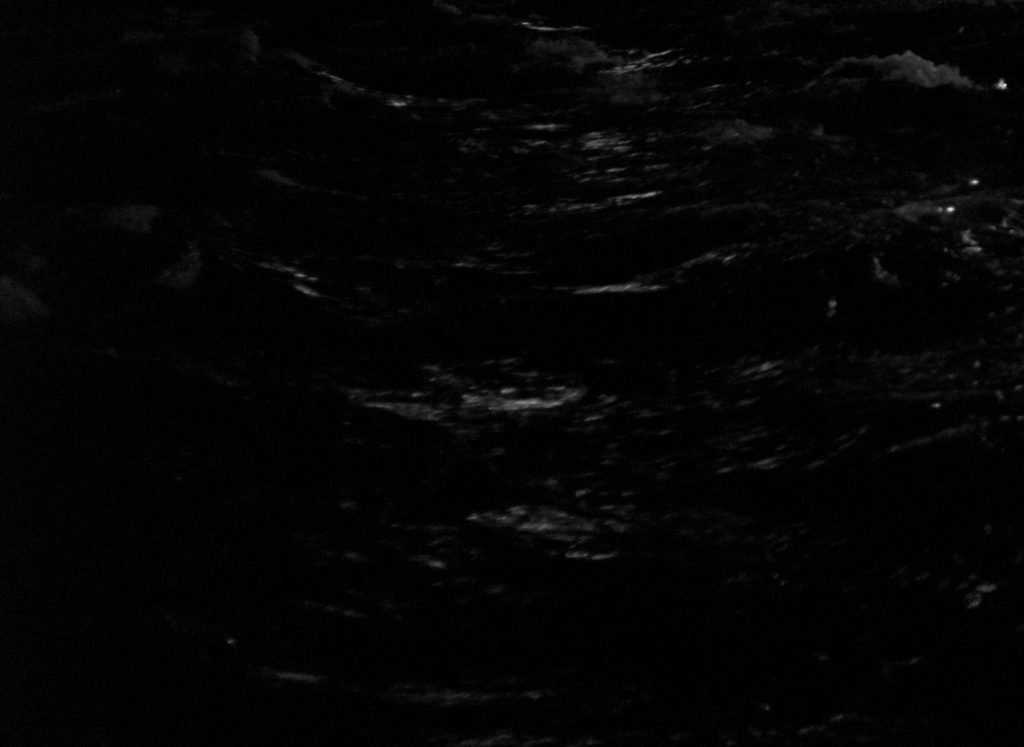 Jack Garratt – Going Through The Emotions

When Jack Garratt released his debut album ‘Phase’ in 2016, healt

Miller Blue – Going Through the Emotions

Talk Show – Going Through the Emotions

Students don’t feel they are getting appropriate help online

OFFAIAH – Going Through the Emotions