Why Me? Surviving LG, Storms and Amsterdam - The Mind Map
Close

Why Me? Surviving LG, Storms and Amsterdam

With a little introspection, a little self discipline and commitment, most of us can better ourselves.

On paper it was a straightforward plan. Five members of a nostalgic Liam Gallagher Whatsapp group would bring to life a three-year exchange by seeing him live. We’d head to the continent, avoid the heavier domestic gigs. A grown-up lads’ weekend, if there is such a thing.

On top of the jolly was the growing possibility of interviewing my teenage idol – the one not named Robbie Fowler. As a ten-year old I’d begged my Mam to drive the Asda and buy (What’s the Story) Morning Glory? on its release day. A decade later I was listening to a leaked demo of Don’t Believe The Truth in a Mancunian’s Turkish hotel room, days before that daft Champions League Final in Istanbul.

Like many men my age, Oasis – particularly Liam – played a special part in growing up.

Encouraging noises from LG’s PR team and a couple of direct lines to his current band members were increasing the chances of a chat – possibly even a pint – with the iconic frontman. Bucket list stuff for a writer. Mind blowing gear for a lifelong fan.

But as we bordered the 12:05 out of Liverpool for Amsterdam last Thursday, news of Liam’s cut-short Hamburg gig the night before rattled louder than his famous tambourine. Four songs. Walk-off. Voice is goosed. All sorts of meltdown rumours circulated the plane.

The outside chance of Gallagher discussing his positive mental-health routines with The Mind Map had evaporated. That much I knew. But would we even get a gig out in Holland?

Tweets reporting cortisone shots and miraculous vocal recoveries did little to lift the pessimism. Ironically, Liam’s performance would turn out the only aspect of the trip to run smoothly.

Pretty much teetotal these days, Amsterdam was always going to be an obstacle course of Takishi’s Castle proportions for me to navigate.

I fancied giving it a go, though. Getting back in the ring, boxing clever.

An afternoon cocktail of warm cans and dodgy drugs had ruined my last experience of Liam and Oasis at the Etihad in 2005. Glastonbury the year before wasn’t much better; the band’s below-par effort arguably as culpable as the hallucinogens I’d scoffed during Kings of Leon’s warm-up slot. 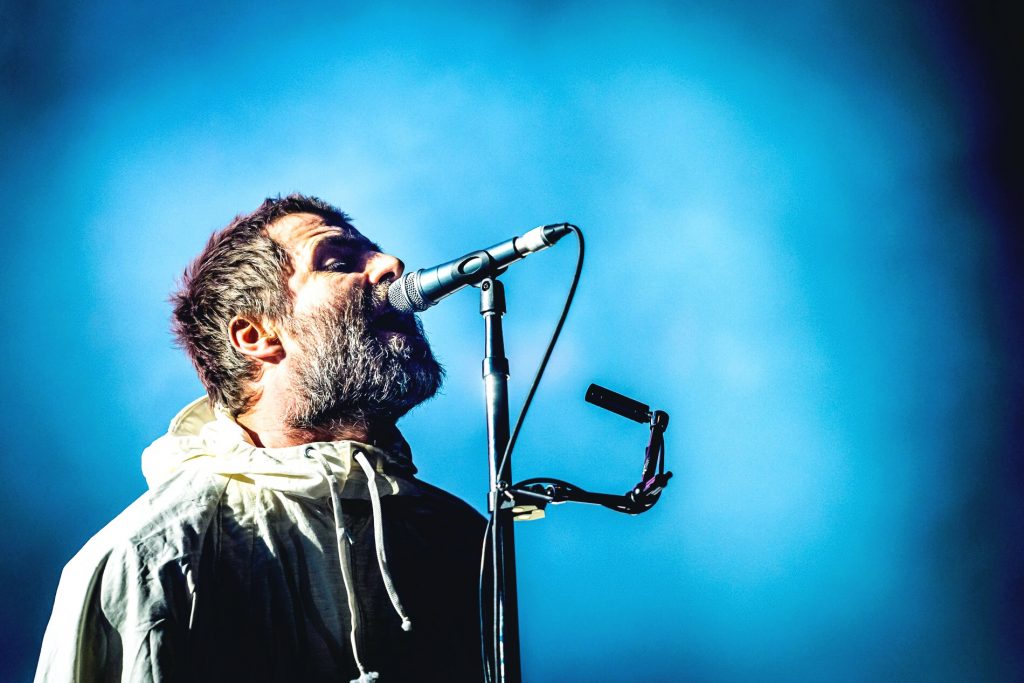 The queues outside had also carried an air of trepidation. ‘Which Liam’s showing up?’ vibes instantly shifted to elation, once he belted out opener Rock n Roll Star, relatively unscathed. Vocal deficiencies lingered, sure. But they were more than compensated for by the singer’s massive presence and effort.

It’ll be tough for disappointed German punters to hear Gallagher was more interactive than ever with his Amsterdam audience, just 48 hours after leaving Hamburg early. But he was.

A repeated call for “any carpenters or joiners in the crowd?” turned out a rouse to drop the unnervingly high notes of What It’s Worth, rather than a genuine attempt to fix the band’s ‘broken’ piano. Introducing Bonehead as ‘Gandhi in Adidas’, another pearler.  The setlist bounced between Oasis tunes and recent solo highlights, his new material receiving the same wild reactions as the classics. People of all ages and nationalities locked-in, for the whole show.

On a personal level – more than anything – it was nice to remember the outing. Giddy on ale rather than smashed on Gary’s; the pre-match narcotics of yesteryear giving-way to a few post-gig puffs on local, legal herbs.

With the gig boxed off drama-less, the weekend seemed wide open for some chilled out site seeing before darting home in time for a Sunday roast. Storm Ciara had other plans.

Having just got over the uncertainty surrounding Gallagher, our delicate heads were pelted with news of wild gales and flight cancelations. They didn’t let up for the next 96 hours.

It was Mike Skinner who penned the lyric ‘Amsterdam’s not a nice place off your face’. Turns out the city’s a much tougher proposition sober, when trying to speak to Easyjet’s automated customer service line outside Centraal Station in 70mph winds.

The younger me wouldn’t have stood a chance; stranded in a city with temptation on tap, a pocket full of euros and no place to be. Throw into the mix the recent loss of my old man and the ingredients were all there for an old fashioned tear-up of epic proportions.

Thankfully, I managed to keep it together.

A couple of workouts and steams in the ace facilities of Park Inn by Radisson Amsterdam City West allowed the body to heal. Dragging the lads to the Rijksmuseum, instead of drowning our sorrows; just the distraction the mind needed from family matters back home. Culture over Cocaine. Should be a government campaign.

The hardest part of the journey potentially lies ahead. Arranging the Gallagher’s to share a pancake will likely prove an easier task than reclaiming three days of Dutch expenses from our airline. Slippery fuck, that Stelios. 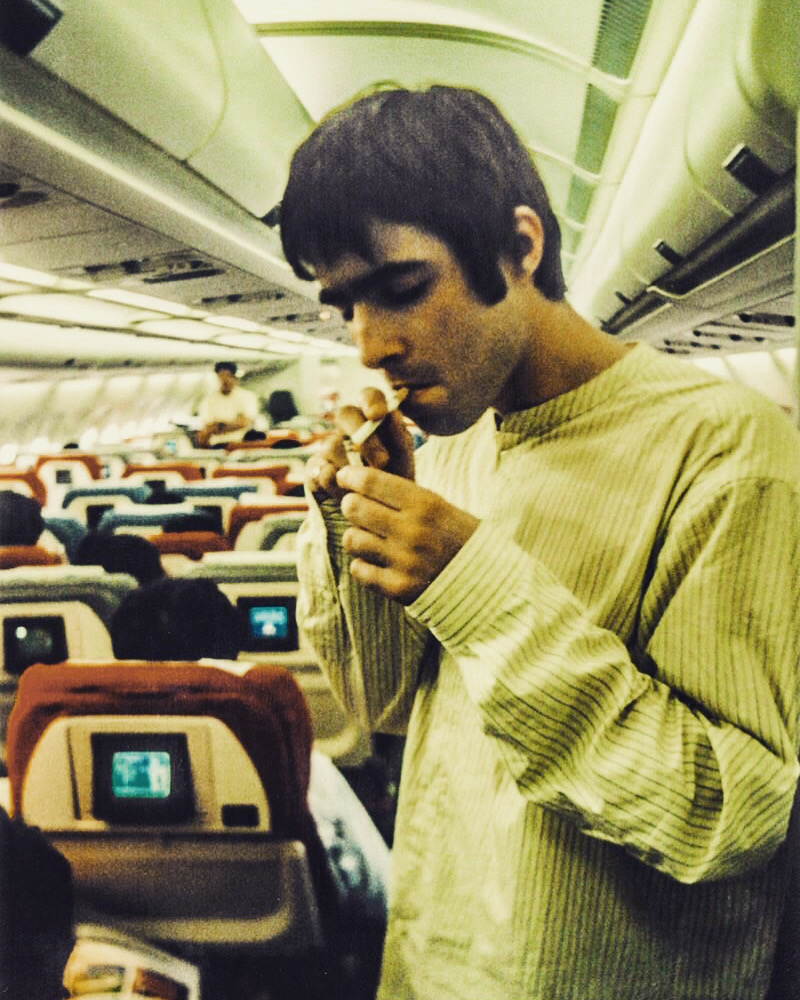 Of the famous brothers, Liam will never be the poster boy for model behaviour or perfect mental health. None of us are the finished article, and who’d want that version of LG, anyway?

Yet with a little introspection, a little self discipline and commitment, most of us can better ourselves. Liam’s recent career revival and happier family life, a testament to that approach.

Staying positive – and continuing to carry out routines that make you feel positive – is the key to a happier existence, no matter what life throws at you.

We might even bag that interview on his next tour. Why not?